Dr. Stacey Pitsilides is a Senior Research Fellow at Northumbria University. She has curated various events for public engagement around death and technology and collaborated with Hospices, introducing co-design as a method to artistically work with the bereaved. Her research has featured in a range of festivals including Death: The Southbank Centre's Festival for the Living, The Times Cheltenham Literature Festival, Internet Week Europe, FutureFest, the Edinburgh International Science Festival, the Southbank Centre’s Beyond Belief Festival and Dying Matters Week. She is the editor of a special issue on Networked Emotions for the Journal of Broadcasting and Electronic Media and been consulted by tech companies, such as Google, during their development of new digital legacy tools. 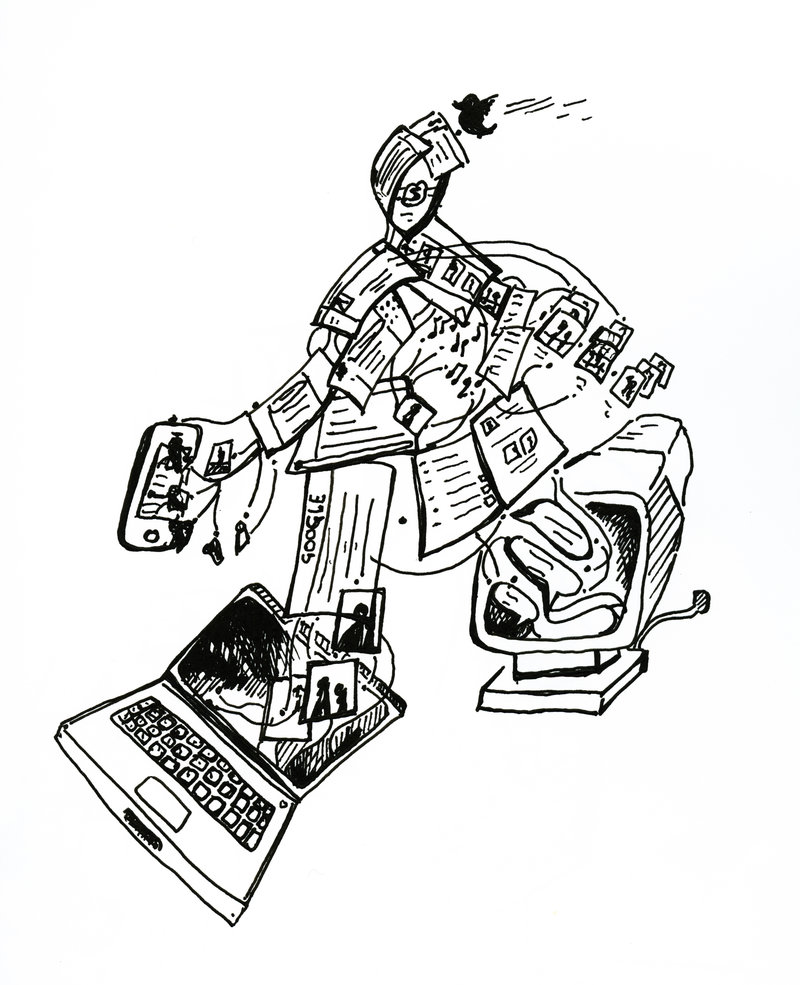